The Eastern Continental Divide Loop (ECDL), designed to travel 150 miles through Garrett County MD, is named for its eastern leg running along the Eastern Continental Divide at Meadow Mountain. This trail will connect Maryland's largest wild forests with state parks, population centers, and ultimately the Great Allegheny Passage (GAP) to our north. Partnering with the Community and County & State governments, we have been working on sections of the trail every year, coming closer to our goal with each step.

WHAT IS THE EASTERN CONTINENTAL DIVIDE LOOP?

In October of 2010, the Department of Natural Resources hosted the first ever Maryland Trails Summit in Baltimore, MD. Governor at the time, Martin O’Malley, expressed a strong desire “…to make Maryland’s trails system second to none in the nation.”  It stands to reason that Garrett County will play a huge role in this vision. Garrett County’s state parks, forests, and wildlife management areas assist in the preservation of approximately 20% of the total acreage of the entire county. While this figure is impressive, the key to taking this network to the next level is connectivity.

Since 2002, Garrett Trails has been focused on the proposed “Eastern Continental Divide Loop,” which is envisioned as a 150 mile multi-user trail through the heart of Garrett County that creates a connection between existing trails, and also connects to larger trail networks outside the county. While Garrett Trails has worked to establish bike lanes and Share the Road designations, the ECDL will increase safety to trail users by relocating them from the county’s busiest roadways to a network of safe travel opportunities and alternative paths through public land. Connections between existing recreation areas such as Fork Run and Herrington Manor increase user safety, while promoting hiking, biking, walking, backpacking, trail running, cross country skiing and educational study. 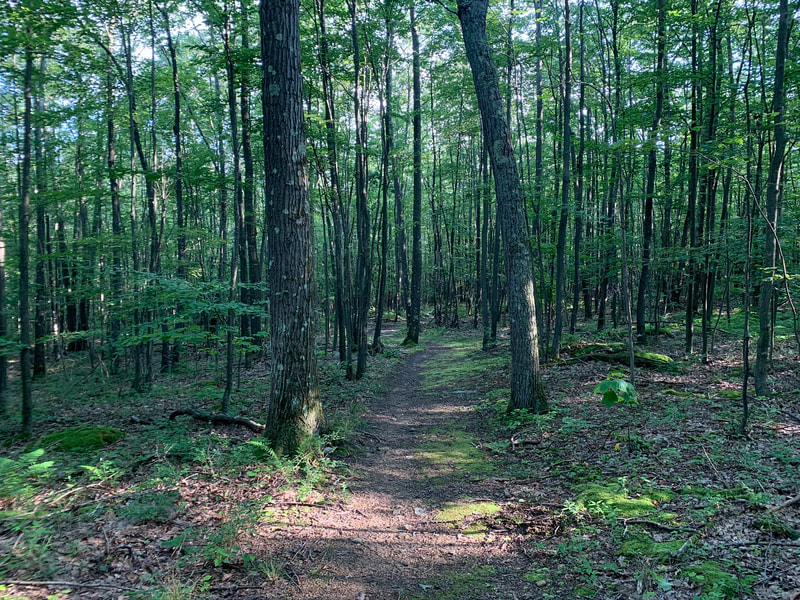 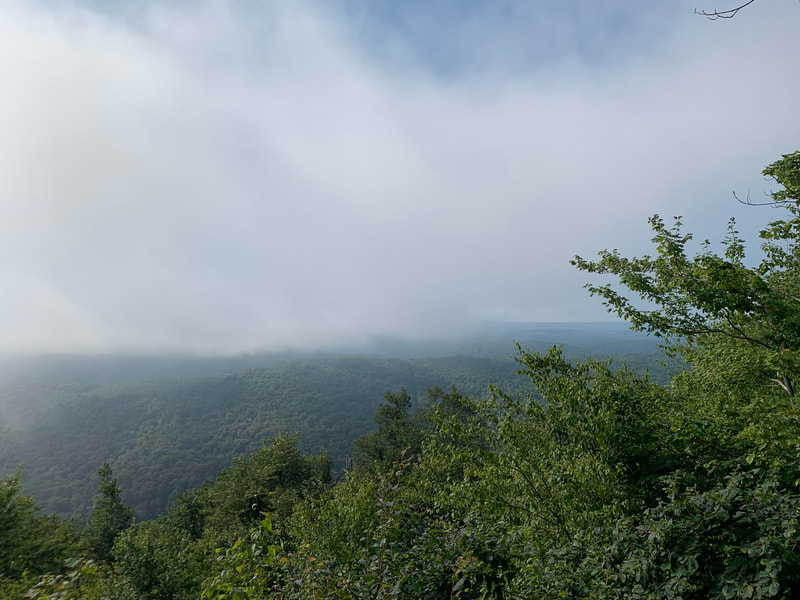 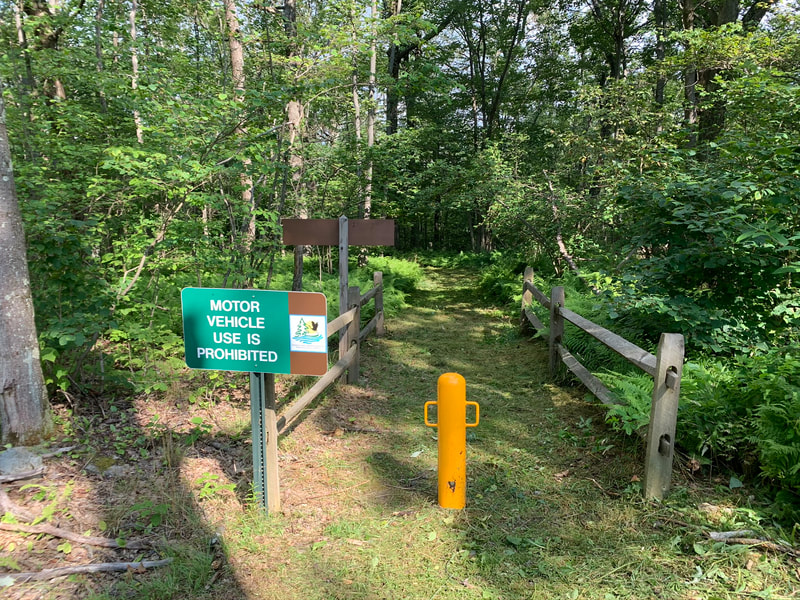 The trail is designed to connect with local municipalities, affording them the opportunity to enhance their communities. The Great Allegheny Passage, which the ECDL will connect to, is now drawing thousands of hikers and bikers each year.  An economic impact study of the GAP found that over $40 million in annual direct spending and another $7.5 million in wages is directly attributable to the trail market. Job creation and financial impact stems from hikers and bikers stopping for lunch, picking up spare gear, and staying the night at any number of businesses located near these trails.

A comprehensive trail system in Garrett County will become an indispensable asset by recruiting new businesses to the county and providing new employment and bringing in additional tax revenue. Trails also provide a better quality of life for both residents & visitors through increased recreational opportunities. The interconnected trails will lead to more trail users and expanded monitoring of trails for illegal or harmful use.

​With your help and support, Garrett Trails will continue to work toward creating a well-used network of outstanding quality trails that provide access to Garrett County’s historic, municipal and environmental treasures, and that link to trails outside the county.

A common misconception of trail building is that you start at Point A and build directly to Point B. In reality the construction of different segments of a trail this long is anything but linear. Currently, to traverse the entire length of the ECDL requires traversing a mix of ridgeline trails in Savage River State Forest, using county roads for connectors. In the case of the Youghiogheny River Corridor between Sang Run and Friendsville some can travel by whitewater boats, while those that cannot boat can explore an old railroad grade (Kendall Trail), upriver from Friendsville or through a series of old logging roads and established game paths downriver from Sang Run State Park.

It is a long term commitment to build such a valuable trail system, and through a combination of partnerships and funding sources the ECDL is becoming a reality. The concept of traveling the ridges and valleys between communities is a return to our roots, and we look forward to that reconnection. 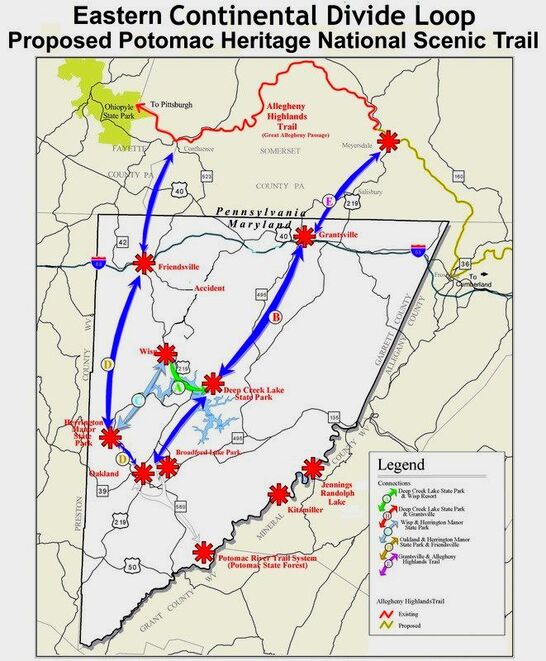 The Garrett County 2017 Land Preservation, Parks & Recreation Plan states that the County “Strongly encourages the construction of the Continental Divide Loop with connections to the Greater Allegheny Passage. Ultimately a trail system that links state parks would also be economically advantageous.”

Studies have found that the specific impact on businesses located near or along trails has been substantial. Employment rates have increased in these areas, not only in outdoor/trail related markets, but in lodging and food service sectors as well. We expect to see: Given the recent study of the economic development impact of the GAP, we anticipate seeing the impact on jobs within 2 years of the completion of the trail. The trail system will be an effective tool for recruiting new businesses and vacationers to the county.  It will be an asset to the county by providing better quality of life for both residents & visitors, while increasing business opportunities, providing new employment and bringing in additional revenue.